For a greener environment 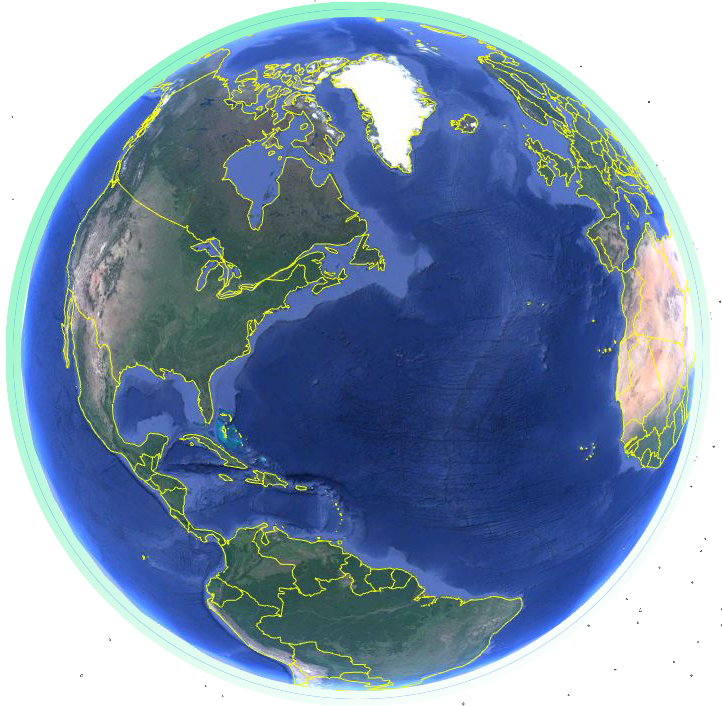 GPE's mission is to transform waste into energy for the next generation and make every effort to create a clean earth.

Severity of Waste on Earth

About 1.3 billion tons of solid waste  is generated globally each year.

The future of waste management must address the growing population, Which will increase waste  volumes and the types of waste produced.

The GPE will provide a sustainable solution to waste management to generate reusable energy from waste.

As a global licensee for low temperature gasification technologies around the world, we have a commercially viable energy plant to own and operate.

The plant is currently in operation in the state of Kentucky, USA .

Why waste to energy?

Within a decade, production of MSW had increased to 1.3 billion tons per year, an increase of more than 80 per cent, largely the result of growing urban populations, sustained economic growth and increased consumer consumption.

USA also has experienced similar growth in waste generation, with almost 58 million tons of solid waste produced in 2009/10, or just over two tons per person, an increase of almost 70 percent in just seven years.

New Energy will provide a sustainable solution to waste management, by working to divert waste from landfill to create renewable energy.

The more waste that can be reduced, reused, recycled and diverted from landfill, the better the result for the environment and the community. 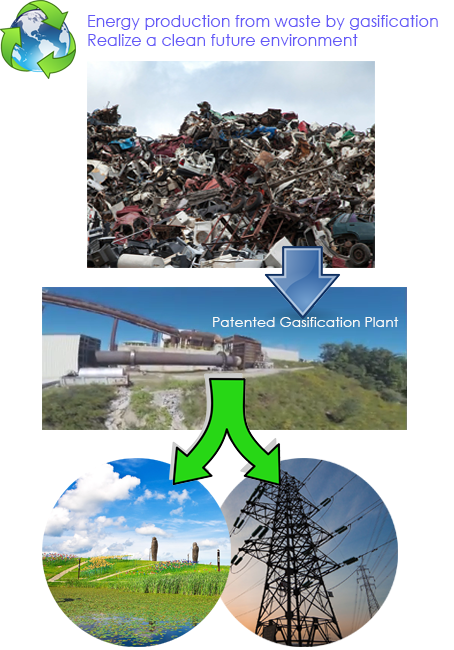 Maximizes beneficial use of waste

The world's only patented gasification solution.

Utilizing our newest technology, we can convert waste to produce clean energy and create a pleasant environment.
We are committed to creating a greener environment for the next generation.